Smile, it's a Steroview - Stereoview 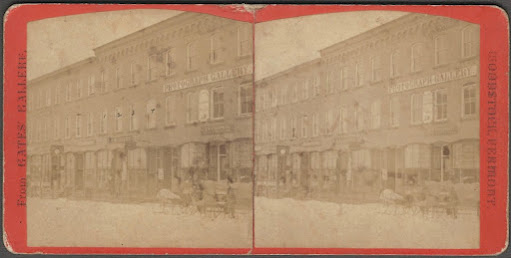 Woodstock Vermont Photography Gallery Stereoview
An inscription on the back identifies this as being in “Phoenix Block”, and the card is imprinted by “E.R. Gates, Photographer”. Presumably this was the Gates studio, tho one supposes it’s possible he was picturing a rival studio. One doesn’t suppose that very hard, actually.

Some soil, some wear, light vertical crease where the images join.  $150 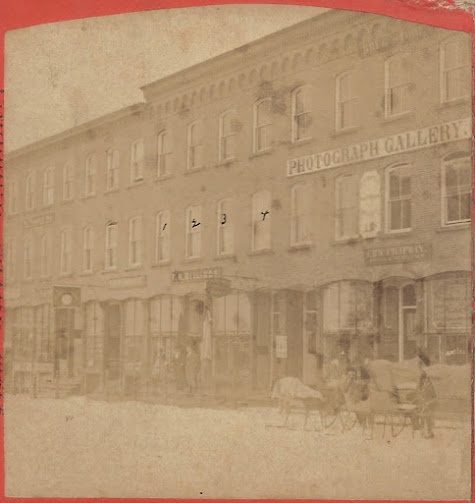 Posted by Joslinhall at 10:11 AM No comments:

Something Summery for a cold January evening- 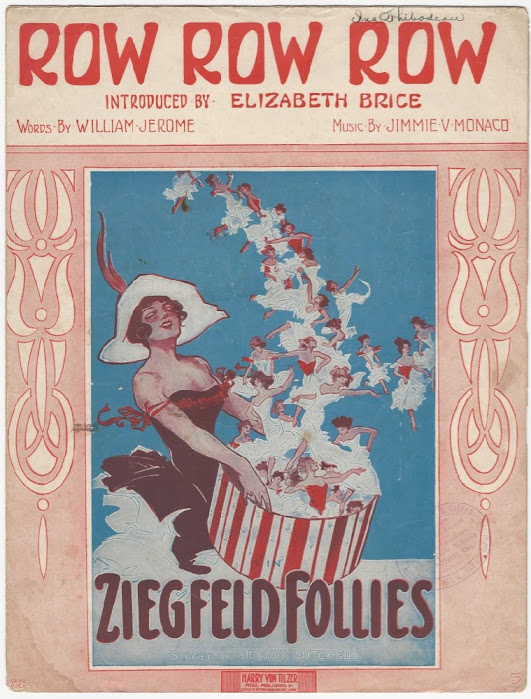 Posted by Joslinhall at 6:02 PM No comments:

Let There be Light- 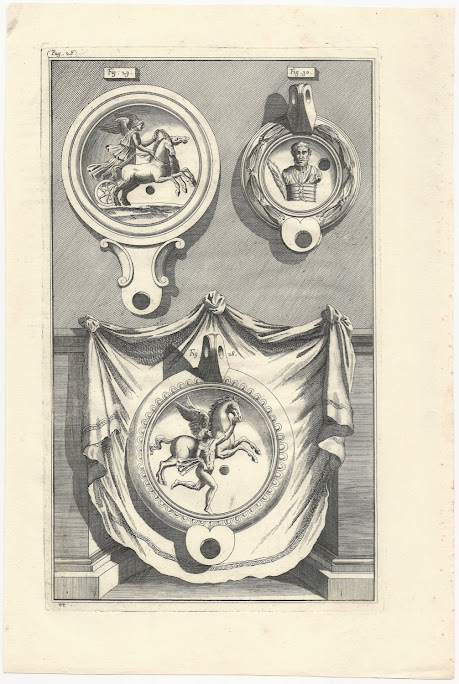 An engraved print of ancient Roman lamps, probably from Giovanni Pietro Bellori’s 1728 book, “Veterum Lucernae Sepulcrales”. Giovanni Pietro Bellori (1613-1696) was not only a talented artist, he was also an important and prolific biographer of other 17th century artists, and has been called the Vasari of his era. As if that was not enough to keep him occupied, he also acted as Curator of Antiquities to Pope Clement X, and as Librarian and Antiquarian to Queen Christina of Sweden. And obviously he had an interest in ancient Roman antiquities, which tended to pop up every now and again in Renaissance Rome.

Ancient Rome itself had been more or less awash in small pottery oil lamps with stamped decorations, which were used for everything from religious offerings to tourist souvenirs to actual lighting. By the time of the Renaissance these had become sought-after by antiquities collectors, who often published illustrated catalogs of their collections featuring engravings such as this.

Posted by Joslinhall at 5:32 PM No comments: 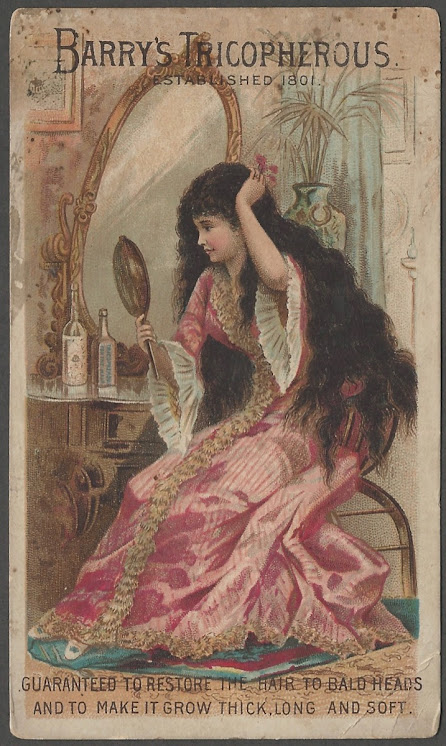 Barry’s Tricopherous gets the award for least-pronounceable patent medicine name, and at least an honorable mention for Most Dubious Illustration.  3”x5.25”. Some soil, edge stains, some wear, crease. $15

Posted by Joslinhall at 4:30 PM No comments: